Aggravating circumstances in criminal cases are specific details that make a crime more serious under the law or demonstrate the defendant’s clear fault or intentionality in committing the offense. In Indiana, when a court or jury finds that these factors exist, Indiana sentencing guidelines allow a more severe sentence to be handed down, including life in prison without parole or even the death penalty in some cases.

If you are facing criminal charges in Indiana that could include allegations of aggravating circumstances, it is critical that you contact an Indianapolis criminal defense lawyer who is exceptionally capable of evaluating the evidence in your case, identifying mitigating factors that can be argued in your favor, and fighting for your rights and freedom to the fullest extent of the law.

What Are Aggravating Circumstances?

Aggravating circumstances are alleged factors of a crime that Indiana law deems relevant to justify criminal sentencing that exceeds the advisory sentence for the level of the offense. Indiana Code § 35-38-1-7.1 lists the aggravating factors that the court may consider for general criminal sentencing in Indiana. This section of the code also includes mitigating factors that the court may consider in imposing a more lenient sentence that still complies with Indiana sentencing guidelines.

Indiana Code § 35-50-2-9 specifically outlines the aggravating circumstances and mitigating factors that a court or jury may consider in murder cases. If a defendant is found guilty of a murder charge with an aggravating circumstance, and that circumstance is proven beyond a reasonable doubt in the opinion of the presiding judge or jury, Indiana felony sentencing provisions permit the court to sentence a defendant to life in prison without parole or death.

Indiana felony sentencing includes six felony levels, with a Level 1 charge being the most severe and a Level 6 charge the least. A defendant found guilty of a Level 1 felony can be sentenced to up to 50 years in prison, while a Level 6 felony conviction can result in incarceration for as little as six months. All Indiana felony sentencing can include up to $10,000 in fines.

These misdemeanor and felony classifications and the related sentencing guidelines set the framework for incarceration terms and fines that may be assessed for various crimes. When the prosecutor can prove aggravating circumstances existed, the related punishments are likely to be more severe.

Aggravating circumstances that can have an impact on your Indiana criminal case include:

Aggravating circumstances play a role in how the court sentences a defendant after conviction. Conversely, judges and juries can also consider mitigating factors, which are circumstances that work in the defendant’s favor to lessen the severity of the offense. Mitigating factors can lead to more lenient sentencing or even a suspended sentence or probation rather than incarceration. The specific factors for consideration are listed in the same section of the Indiana Code as the aggravating factors.

If the crime committed did not result in serious damages to people or property, or if the defendant did not know that the harm would result, the judge or jury may be more lenient in sentencing. Additionally, if the circumstances of the crime are unlikely to occur again, the victim was materially involved in the offense, or the defendant was strongly provoked, there may be grounds to request less than the advisory sentence. If the defendant and his or her attorney can demonstrate a reasonable basis to justify the crime, a reduced sentence may be considered, even if the evidence cited is not sufficient to fully defend against the accusations.

A defendant’s good character and agreeable attitude can also be argued in his or her favor. A defendant without a criminal record or who has had criminal records expunged may receive more leniency in criminal sentencing in Indiana, as will one who is thought to be a good candidate for improved behavior through a probationary period or shorter term of incarceration. If the defendant has made or agrees to make restitution for the harm caused by the crime, this may also be considered in sentencing.

When the victim in a misdemeanor or felony case in Indiana was abusive to the defendant, the court or jury can take the abuse and its effects into consideration when sentencing the defendant. Leniency may also be granted to those facing drug charges for an arrest that occurred after assisting someone in seeking medical treatment for drug- or alcohol-related injuries. Finally, if the defense can show that incarceration will cause undue hardship upon the defendant or his or her dependents, the court may show leniency in sentencing.

Identifying and proving the mitigating factors listed here is not always an easy task. An experienced Indianapolis criminal defense lawyer who knows the Indiana legal system from all sides will best be able to craft and present convincing evidence and arguments in your favor to the court or use these facts to negotiate with the prosecutor.

Murder is a higher-level charge with more serious potential penalties than any level of felony in Indiana. When the prosecution can prove at least one aggravating circumstance exists, it can request the jury or judge to consider a sentence of life in prison without parole or death. Indiana Code § 35-50-2-9 specifies the conditions that qualify as aggravating circumstances in Indiana murder cases:

To seek a sentence of life without parole or death in Indiana murder cases, the prosecution must prove beyond a reasonable doubt that at least one aggravating circumstance exists or existed at the time of the crime and that the mitigating factors do not outweigh the aggravating factors in the case.

Again, mitigating factors are details that the defense may argue as grounds for less than the advisory sentence for a murder conviction, possibly saving your life or providing additional years of freedom. In murder cases, mitigating factors include the lack of a relevant criminal past, mental or emotional problems or inability to understand the nature of the act, and the defendant’s level of participation in the offense, among others.

Defendants have much to lose in Indiana criminal cases, and robust legal representation and defense are critical. Courts often have wide discretion in how a crime is penalized, depending on the nature of the offense and both aggravating and mitigating factors. Sometimes, aggravating circumstances are beyond your control in the present situation. However, you can control how your case is defended by insisting on representation that is thorough, skillful, and resourceful. By choosing Keffer Hirschauer LLP, you choose an Indianapolis criminal defense lawyer and law firm that have built a reputation based on solid performance and successful results for countless individuals.

Call our offices today at (317) 857-0160 or complete our online contact form to schedule a free consultation with an Indianapolis criminal defense lawyer at Keffer Hirschauer LLP. 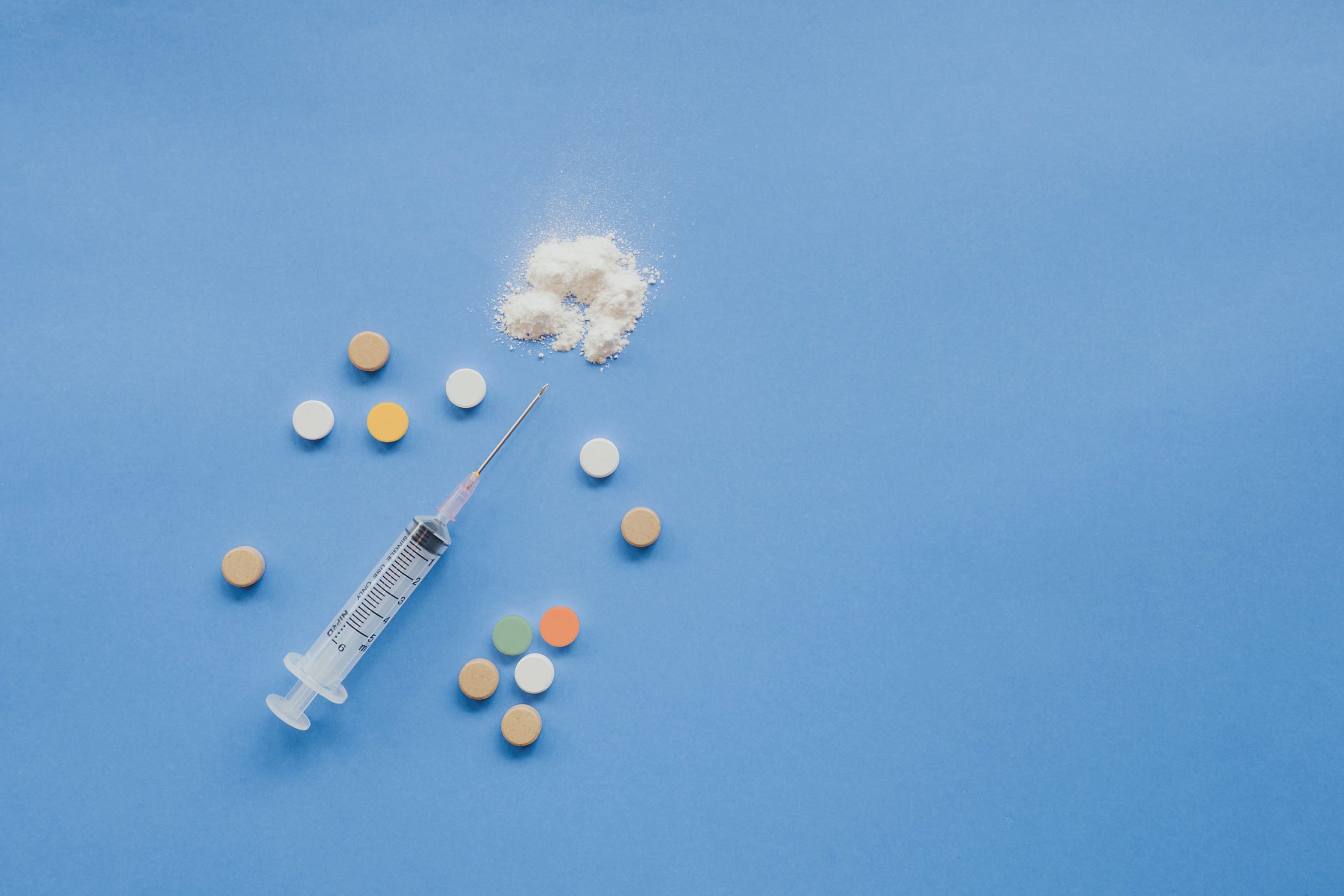