When emotions run high between people, things can escalate quickly. But there are always two sides to a story, just as there are two sides to an Indiana restraining order. If you have been falsely accused in a restraining order (or in legal terms, a protective order) petition, it can cost you in a variety of ways. You may be required to pay hefty fees or be forced to change some major aspects of your day-to-day life, including where you live, where you work or being able to take care of your pet. It can also prevent you from possessing a firearm and present issues with professional licensure.

If someone is seeking an Indiana restraining order against you, it’s important to understand that timing is everything. You will need to act fast. You only have 30 days from receiving the ex parte protective order to request a hearing, if one is not already set, and make an appeal. To put yourself in the best position possible, you should retain the counsel of an Indiana protective order attorney. Call the former deputy prosecutors  at Keffer Hirschauer LLP today at (317) 648-9560 or complete the online contact form to schedule a free consultation.

What is an Indiana Restraining Order?

When people refer to an Indiana restraining order, they are often referring to something more specific called an Indiana protective order.  As defined in Indiana Code 34-26-5, a protective order restricts the contact a person (known as the respondent) may have with a family member or another individual (known as the petitioner). This order may derive from a variety of circumstances, either through civil or criminal court. In the case of protection orders stemming from criminal charges, they may be an element of one’s pretrial release or a condition of their probation.

When someone has an Indiana protective order granted against them, they will be required to refrain from contacting the petitioner directly or indirectly or harassing, stalking, or threatening them or members of their family. If found in violation of an order, local police or law enforcement can arrest the respondent, and charge them with contempt of court or invasion of privacy.

If you are the subject of an Indiana restraining order, your conduct will certainly be restricted. Indiana protective orders are one-way restrictions and will certainly impact where you can go and whom you can be around. This means that while the respondent can reach out to you via phone, text, email, or social media, or encounter you in public without fault, you may still be found in violation of the protective order. These restrictions will be in place until the protection order expires, or until the court dismisses the order.

The Protective Order Process in Indiana

To be granted an Indiana protective order, the petitioner must first file and petition the civil court in the city or town where the petitioner lives or where the respondent lives. There is no requirement for the respondent to have been charged with a crime, and the process of filing a petition in Indiana can seem to be straightforward. However, there are some nuances to the requirements regarding the depth and type of information needed for the court to find merit in a petition. Therefore, it would be wise to speak with an Indiana protective order attorney while putting together a petition. Not only can they assist with filing and providing necessary documentation, but in the case of a hearing, they can accompany and represent you in court.

Once the court receives the petition, it will review it and make a preliminary determination. In some cases, the court may elect to issue an ex parte order. This is an initial determination made by the court that grants a protective order based solely on the petitioner’s version of events. Ex parte orders can be revisited later in an actual hearing, which can be set by the court or requested by the respondent.

Four Outcomes of a Petition for Protective Order

If a protective order has been issued against a person, the court will send a sheriff to serve the order. According to Indiana Code 34-26-5-9, if an order has been served but no hearing was set, the respondent has 30 days to request a hearing. In some cases, choosing to request a hearing could be a wise move. In protective order hearings, respondents can present evidence, challenge the accusations against them, and cross-examine the petitioner. In contrast to an ex parte order, a hearing affords the respondent the opportunity to present the full version of events to the court.

After both sides present their case and evidence, the court will issue their final order, either granting or denying the petition. They will also set a time limit on how long the order will be in effect. Typically, Indiana protective orders are in effect for one to two years, after which the petitioner may request an extension and provide proof that the protection order is still needed.

Violations of an Indiana Restraining Order

While it may seem simple to avoid violating an Indiana restraining order, or what is legally known as a protective or no-contact order, it is easier than most would imagine. Indiana protective orders can contain intricate legal language and/or multiple stipulations that limit what a respondent can and cannot do. If found in violation of an Indiana restraining order, it could lead to being found in contempt of court or criminal charges for invasion of privacy or criminal stalking.

In accordance with Indiana Code 35-46-1-15.1, violations of an Indiana restraining order can result in a criminal charge of invasion of privacy. If convicted, this could lead to a Class A Misdemeanor which can carry a sentence of up to one year in jail and a maximum fine of $5,000. One could also be charged with a Level 6 Felony if the person has a prior but unrelated violation under this subsection. This could lead to a potential sentence of six months to two and half years of imprisonment with a fine of up to $10,000.

Stalking, under Indiana Code 35-45-10-5, is the harassment of another person on a repeated basis with the intention to cause and the result of causing the victim to feel intimidated, afraid, terrorized, or threatened. Criminal stalking is considered a Level 6 felony. However, it can become a Level 5 felony if there is already a protective order in place to prevent domestic or family violence or a judicial order to protect the same person against the respondent. The potential penalty for a Level 5 felony is between one and six years of imprisonment and up to $10,000 in fines.

Having an Indiana restraining order entered against you can create significant upheaval in your life. You may be limited on where you go and who you see and can be stripped of your right to possess a firearm. Having experienced counsel early in the process is vital to protecting your rights against the consequences of Indiana restraining orders. If you face a potential restraining order, call an Indiana protective order lawyer from Keffer Hirschauer LLP as soon as possible after being served with the order. Remember, you only have 30 days to request a hearing if one has not been set already. 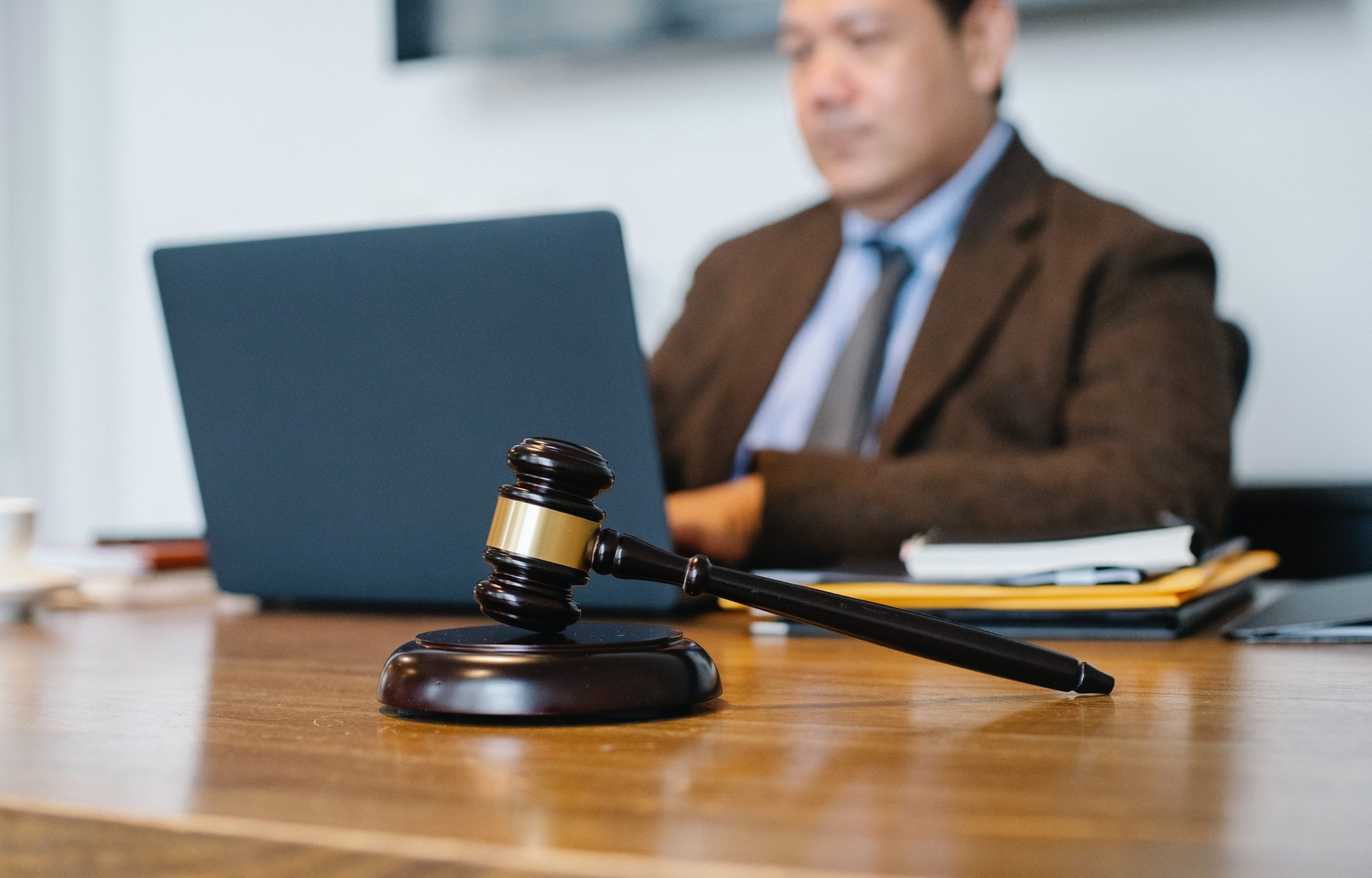 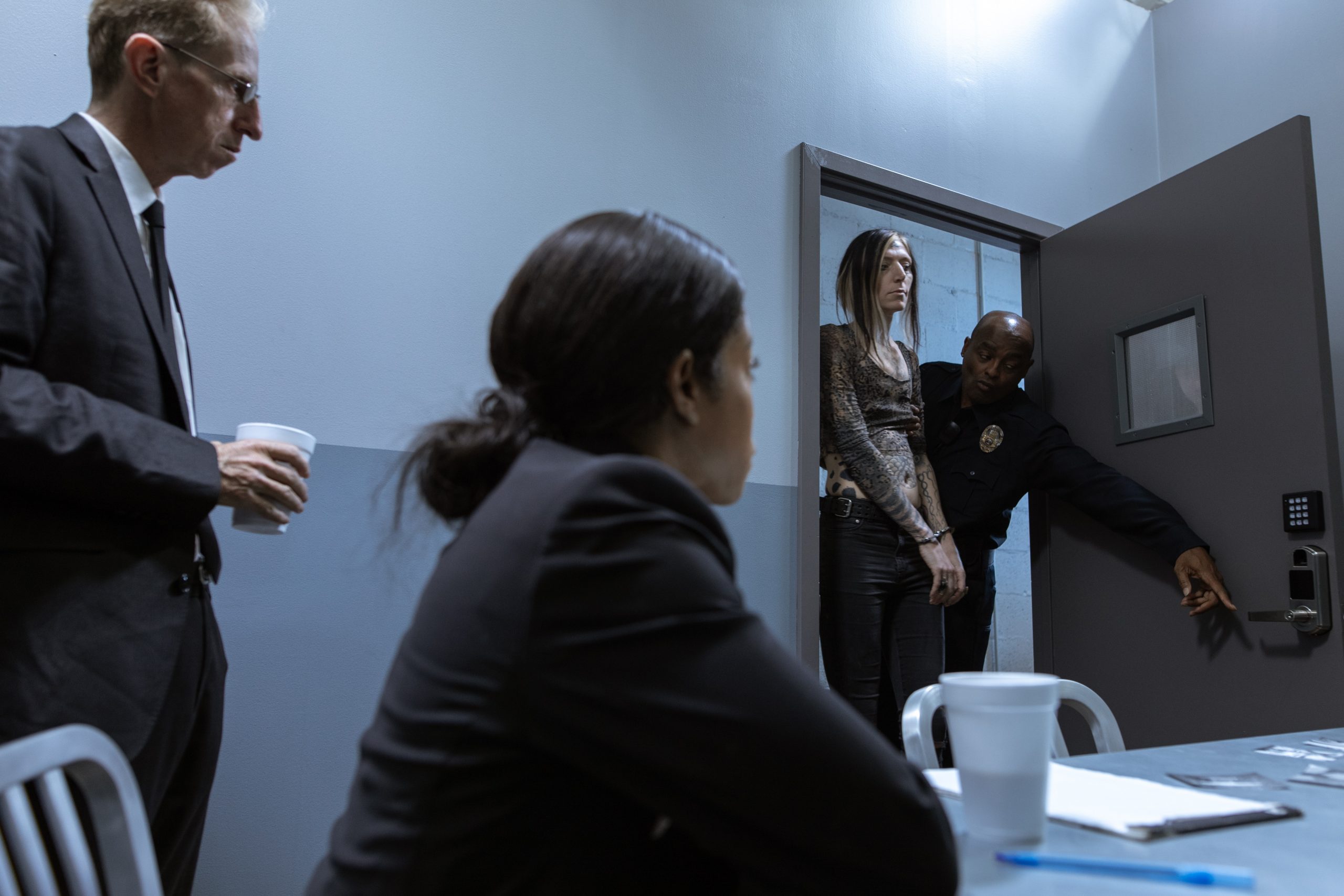