Being arrested and charged with operating a vehicle while intoxicated (OVWI, commonly called DUI for driving under the influence) is a stressful and frightening event in anyone’s life. The repercussions can affect your job, your wallet, your personal relationships, and more. To complicate matters further, the sentence for a DUI offense may be enhanced if you have accumulated multiple DUIs. Understanding the scope of the penalties you could face if convicted and strategies for avoiding enhanced sentencing is vital to helping you make informed decisions about your defense.

If you’re facing a DUI charge and a habitual vehicular substance offender enhancement (HVSO), you need an Indiana DUI lawyer who is thoroughly experienced in DUI defense. At Keffer Hirschauer LLP, our clients benefit from our experience as former prosecutors with in-depth handling of DUI cases. You have too much at stake. Insist on defense from an Indiana DUI lawyer with the knowledge, skills, and passion to fight for your rights.

How a Habitual Vehicular Substance Offender Enhancement Increases Your Sentence

A habitual offender enhancement is an additional sentence added to the end of the sentence for an offense, which can significantly extend your total sentence. An HVSO enhancement is possible only if you are convicted of a vehicular substance offense—any DUI or OVWI offense—and have a history of two or more previous DUI or OVWI convictions. The current and past convictions must have substance use as a material element.

To help protect yourself against an HVSO sentence enhancement, you need to consult an experienced Indiana DUI lawyer as early as possible. At Keffer Hirschauer LLP, we can help you determine your exposure to an enhanced sentence and identify possible ways to avoid that risk.

The level of DUI or OVWI charge depends on several factors:

Any of these factors can increase the level of the offense charged.

The lowest level of DUI in Indiana is a Class C misdemeanor, but the factors above can elevate the charge to a Level 4 felony at the highest level. To be convicted of a particular level of DUI or OVWI, the state must prove certain elements beyond a reasonable doubt:

How an HVSO Enhancement Works

The sentence imposed for a DUI or OVWI depends on the level of the offense for which you are convicted and other factors the court may consider in determining your sentence. Misdemeanor sentence ranges are:

In determining an appropriate sentence within the range provided, Indiana courts also consider factors such as these, which are set out under Indiana Code § 35-38-1-7.1:

Your sentence could be further enhanced or lengthened if the court determines you are a habitual vehicular substance offender. Under Indiana Code § 9-30-15.5-2, depending on your circumstances, the court can add as few as one and as many as eight years to your DUI sentence if you are found to be a habitual vehicular substance offender. In other words, even though you might be sentenced to a minimal or no term of imprisonment for the underlying DUI conviction, an HVSO enhancement would add between one and eight years to your sentence.

The Trial Process for Charges Including an HVSO Enhancement

A trial generally occurs in two phases. In the first stage, the prosecutor will offer evidence in support of your OVWI charge or charges, and you or your attorney may offer evidence in your defense. A judge or a jury will evaluate the evidence and determine whether the State proved all of the elements of the charged offense. If you are convicted of OVWI, the case proceeds to the next phase: sentencing.

In the sentencing phase, the prosecutor may offer evidence to support a particular sentence to be imposed for your OVWI conviction and evidence to show that you are a habitual vehicular substance offender. To be adjudicated a habitual vehicular substance offender, the prosecutor must establish the following beyond a reasonable doubt:

You or your attorney will also have an opportunity to present evidence in your defense regarding the HVSO allegation and in support of a lesser sentence. After considering all of the evidence in this phase, the court or jury will decide whether the State has demonstrated that you are an HVSO, and the court will enter a sentencing order accordingly.

Limitations and Defenses to a Habitual Vehicular Substance Offender Enhancement

An experienced Indiana DUI lawyer knows the limitations and reasonable defenses to an HVSO enhancement that can achieve a better result for clients. For example, the following cannot be used to show that you are a habitual vehicular substance offender:

Even if you are not currently facing a DUI charge, you may benefit from a consultation with an Indiana DUI lawyer. In some cases, you may be able to get an expungement, which would remove your prior OVWI convictions from public access. Convictions that are expunged are unavailable for use for an HVSO enhancement.

Consultation with a criminal defense attorney thoroughly vetted in defense against DUI charges and HVSO allegations is critical to protecting your future. An experienced Indiana DUI lawyer can evaluate your past record, the facts alleged in pending charges, and advise you on how best to proceed to limit your exposure.

At Keffer Hirschauer, we use our years of experience as former prosecutors—including our significant experience prosecuting DUI cases—to fight for your rights. If you’re facing DUI charges or a habitual vehicular substance offender enhancement, call today to learn how we can help. You can reach us at (317) 857-0160 or by completing our online contact form. 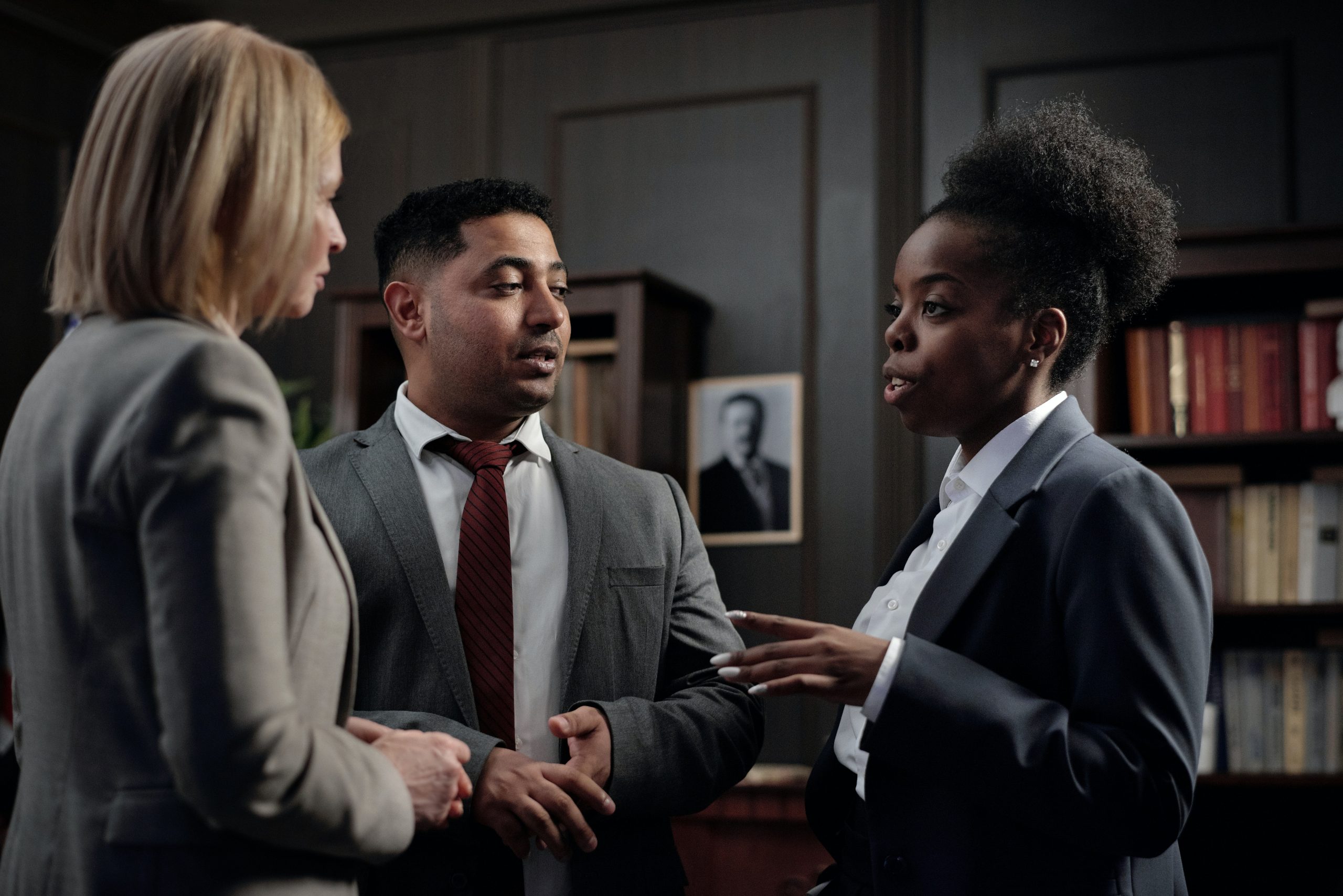 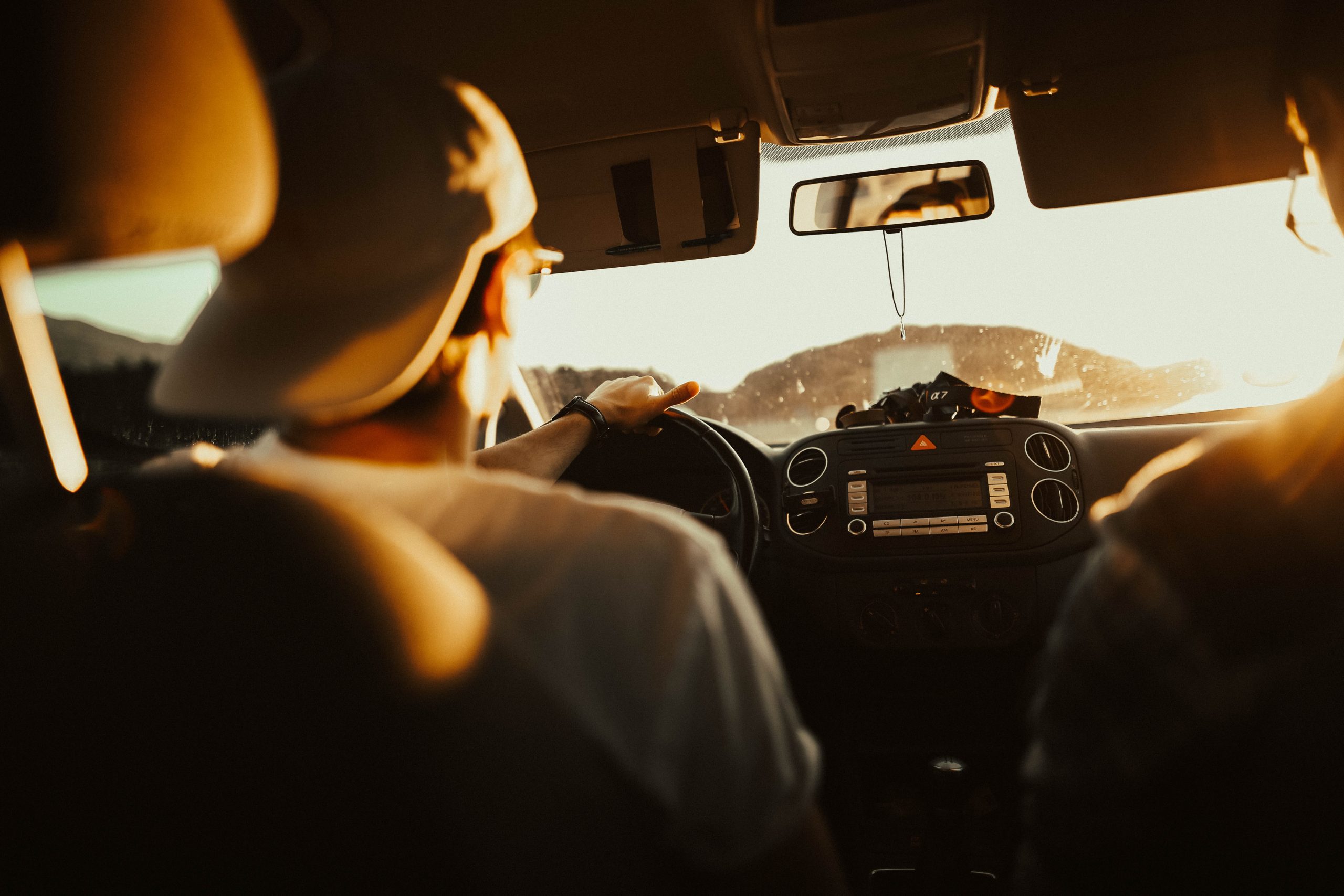 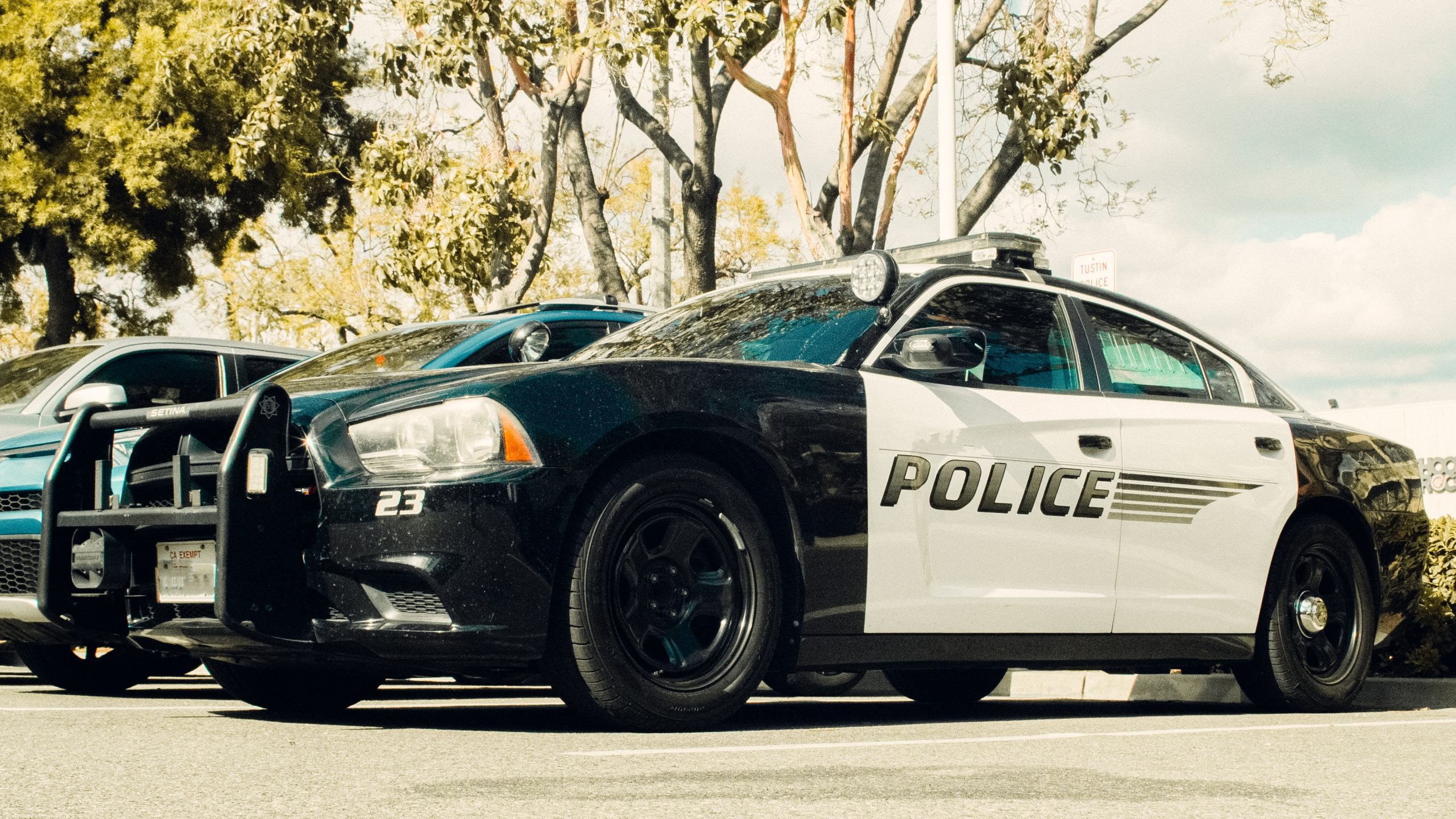