Individuals often seek expungements for some of the same reasons that individuals seek to have their Level 6 felonies reduced to misdemeanors: limiting one’s criminal history opens up opportunities, allows for better employment, and restores certain civil rights.

How do the laws concerning expungements and alternative misdemeanor sentencing for low level felons interact?

However, despite waiting for over a decade since he was originally convicted, the trial court denied Mr. Gulzar’s petition for expungement, asserting that the date of his misdemeanor conversion date should be considered his new official conviction date. The Court of Appeals agreed and determined that, in cases where a felony conviction is converted to a misdemeanor, the “date of conviction” that starts the five-year waiting period is the date the case was converted to a misdemeanor. As a result, Mr. Gulzer is still not eligible for an expungement. In fact, under the current opinion, Mr. Gulzer will not be eligible until August 8, 2021, which is over fifteen years after his original conviction. Mr. Gulzer has forty-five days to file a petition to transfer to the Indiana Supreme Court to review the opinion. However, based on the opinion of the Court of Appeals, the issue may not be resolved without intervention of the Indiana General Assembly.

For now, the Court of Appeals’ opinion is the law and any individual seeking an expungement after receiving an Alternate Misdemeanor Sentencing or a Misdemeanor Conversion may be waiting significantly longer than anyone else expecting to have their case expunged. For additional information on expungements, check out one of our other blogs on the topic, available here. And click here to read the Court of Appeals’ opinion on Gulzar v. State.

If you are interested in seeking an expungement or are interested in finding out whether you are eligible, please contact the Indiana expungement attorneys at Keffer Hirschauer LLP today. We stand ready to provide our clients with trusted representation and accurate information regarding the law and its application to their individualized history. Act now and contact us today at (317) 857-0160. 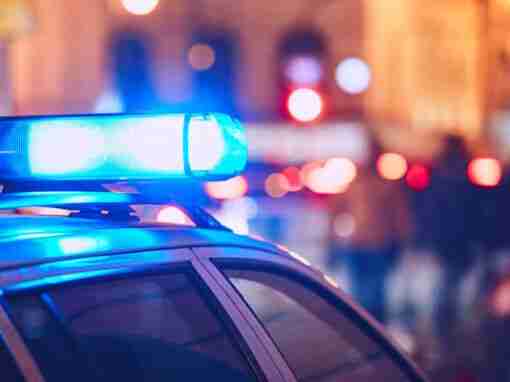