Who Has to Leave the House in a Divorce in Indiana?

Contemplating or going through a divorce can be frightening for many reasons. Worrying about who has to leave the house in a divorce is often at the top of that list. In this time of significant change, you need some certainty about whether filing for divorce means you must move out of your home. Indianapolis divorce attorneys from Keffer Hirschauer LLP can help you evaluate your divorce options and fight to keep you in the marital home.

The marital home you have shared with your spouse during your marriage is likely your most valuable asset. It is also where you have shared your life with your partner, perhaps raised children, and created countless memories of happier times. But when you or your partner file for divorce, your home can become another reason to argue, leaving you wondering who gets to stay in the house during a divorce.

The short answer is that no one is required to move out. However, in some cases, it may be in one or both parties’ best interests—or the best interests of their children—to put some distance between them. Here, a Keffer Hirschauer divorce attorney explains who has to leave the house in a divorce, if anyone, and under what circumstances that could occur.

The Order of Events for an Indiana Divorce

Pursuant to Indiana Code § 31-15-2-4, the divorce process begins with the filing of a petition for dissolution of marriage. The spouse seeking the divorce must file the petition in the court clerk’s office and serve a copy on the other spouse. If both spouses are in agreement on all divorce-related matters, neither is required to make any further court filings until the time the court can enter a decree granting the divorce.

If the spouses do not agree on all matters to be resolved in the divorce, the court will set a final hearing or trial. Each spouse will have an opportunity to present evidence and argue his or her position at the hearing. Sometime afterward, the court will issue its decision and enter a dissolution decree and judgment, terminating the marriage, allocating the marital assets and debts between the spouses, and, if there are children, establishing custody and a parenting time schedule.

Pendente Lite Orders: The Playbook During the Divorce

A court’s pendente lite order remains in effect until the court issues a new order that supersedes it or issues the final dissolution decree and judgment.

Failure of a party to comply with a pendente lite order can result in a finding of contempt against the noncompliant party. As a result of a contempt finding, the court could also order that party to pay the other spouse’s attorney’s fees and, in extreme cases, the court may order the noncompliant spouse to serve a term in jail.

If Spouses Cannot Agree, Who Gets to Stay in the House During a Divorce?

When spouses are living together at the time one files a petition for dissolution, both initially have the right to continue to live in the residence. One can move out while the divorce underway, with or without the permission of the other spouse or by agreement formalized through the court. However, the relocating spouse may have a difficult time regaining possession of the marital residence during the divorce.

If the parties can cohabit amicably, they are perfectly free to do so. This type of arrangement saves significant marital resources that could otherwise be required to maintain a separate household for one of the parties.

But who has to leave the house in a divorce when the parties cannot cohabit peaceably? In such cases, one party may ask the for sole possession of the marital residence while the divorce is pending. Upon receiving such a request, the court would then set the matter for hearing, and each party would have a chance to present evidence and argument in support of his or her position.

What Can Happen If You Leave Suddenly?

Because every divorce case is different, consult with an experienced divorce lawyer in your area when you need to answer this question. In central Indiana, Indianapolis divorce attorneys can advise you to ensure you don’t do anything that could endanger your rights in the divorce process or place yourself in a legal position that could harm your case.

When one spouse has threatened or committed domestic violence against the other spouse or a child, the non-violent spouse needs to take steps to ensure the safety of him- or herself- and the children of the marriage. One option is to request that the court enter a protective order under the Indiana Civil Protective Order Act (ICPOA), Indiana Code chapter 35-26-5.

When the court is considering a petition for a protective order, it can still entertain the question of who has to leave the house in a divorce, even if the alleged victim has already vacated the marital residence. Indeed, an Indiana protective order may require the abuser to vacate the marital home.

Even if the court issues an Indiana protective order but does not order the abuser to vacate the marital residence, leaving the marital home will not compromise that spouse’s legal rights to the marital home under the final divorce judgment because the victim has a legitimate and valid right to be safe from potential harm. Getting a protective order can substantiate the reason for vacating the home. However, taking children along when moving should be discussed with your Indianapolis divorce attorney so that temporary custody can become part of the court order.

If you move out of the marital residence for other reasons, your departure could become a tool for the other side to use against you in terms of child custody if you then make no efforts to see your children. This could impact the court’s final custody and parenting time orders.

One of the main impacts from moving out of the marital home is the need to financially support two households with the same income that previously had to support only one. This can be a big barrier when income that was already stretched becomes stretched even further by the pending divorce. For this reason, many couples who can emotionally do so choose to remain under one roof.

In cases where one spouse earns considerably more than the other and one party moves out, the higher income earner may be ordered to pay some of the other spouse’s living expenses, such as mortgage payments, utilities, insurance premiums, normal maintenance, and more. That spouse may have to cut costs on his or her own living expenses as much as possible in order to financially support two households.

Who Has to Leave the House in a Divorce? Keffer Hirschauer LLP Helps Fight for Your Rights

Divorce is an often complex process that involves the division of property, the allocation of debts, and, when there are children, orders governing custody, child support, and parenting time. If you need help determining who has to leave the house in a divorce in circumstances like yours, you need answers from a trusted divorce lawyer in your area. The Indianapolis divorce attorneys at Keffer Hirschauer LLP provide the guidance you need throughout all phases of the process. For a free consultation, call us at (317) 857-0160 or complete our online contact form. 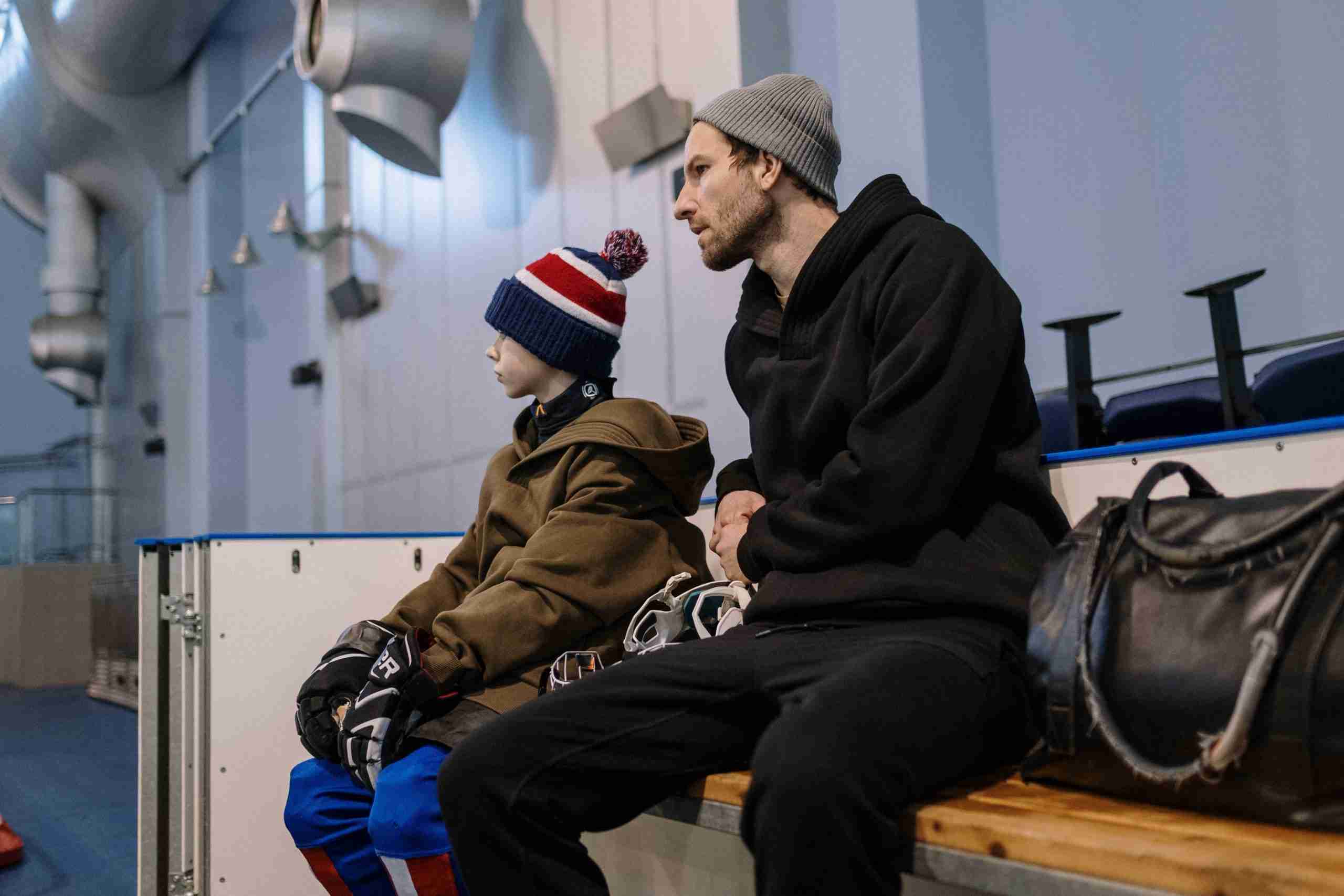 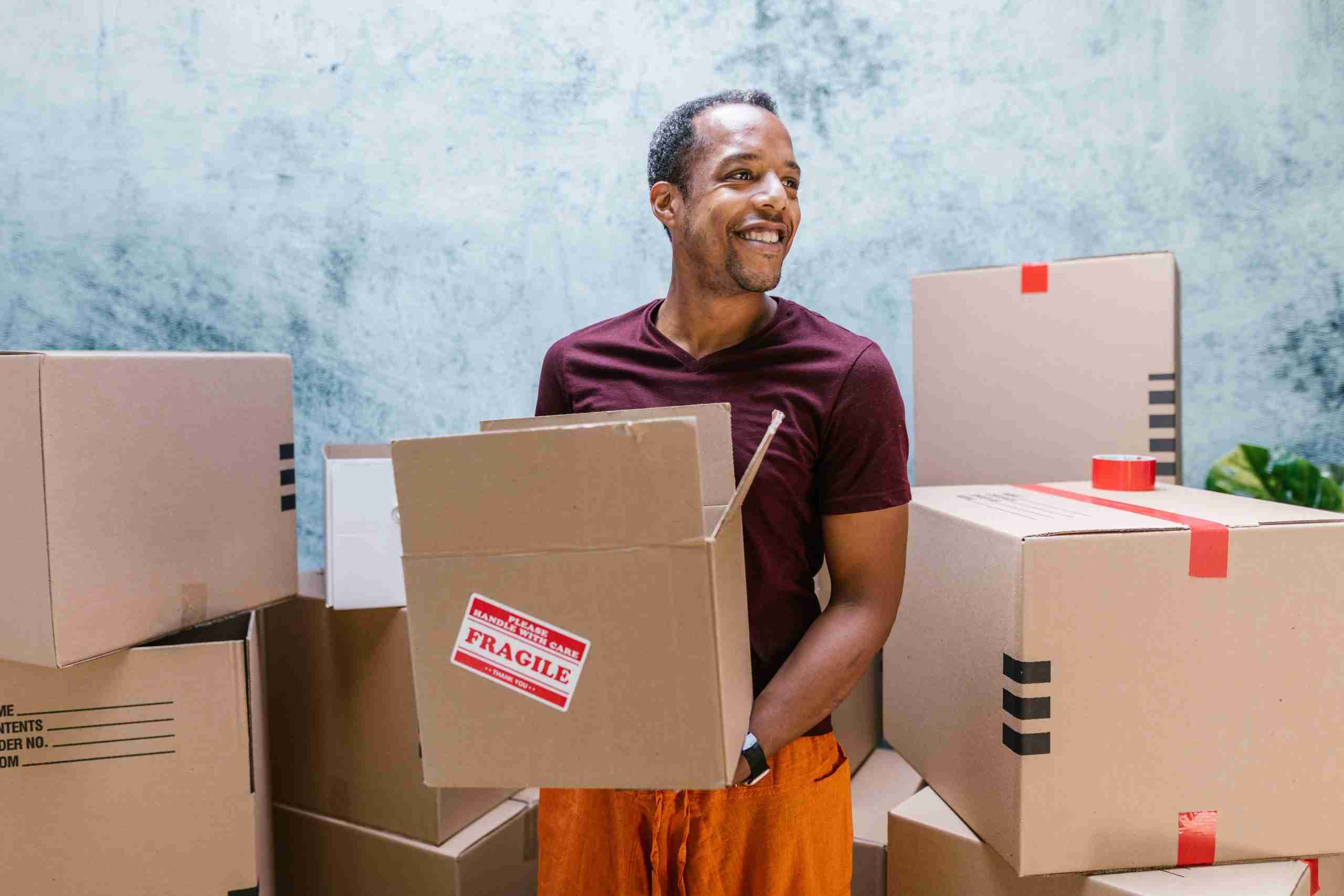 Notice of Intent to Relocate in Indiana Does Indiana Have Spousal Support?